Thomas Jefferson High School is located in Southeast Denver and was founded in 1960 and has been in need of modernization and improvement for years. Additionally, movement of the soil beneath portions of the school has caused uneven floors, cracking walls, and malfunctioning doors and windows. A bond passed by Denver Public Schools (DPS) allocated over two million dollars for improvements at Thomas Jefferson High School. 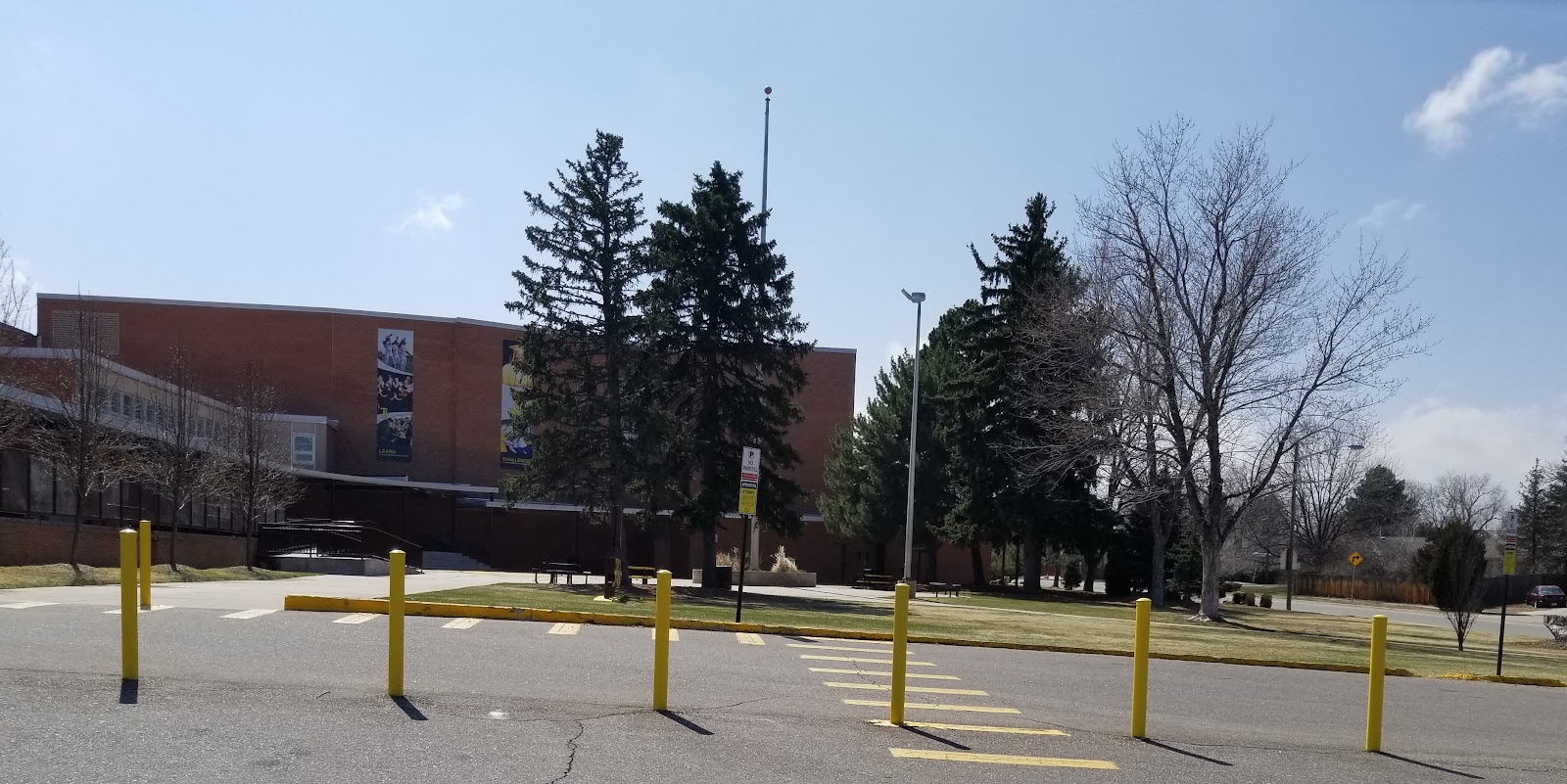 One of the most common complaints heard from students is, “the entryway to the school feels dark and uninviting.” Thus, the majority of the front office is being moved into a new vestibule at the front of the school, increasing security and brightening up the walkway. In addition to this, two restrooms are being renovated along with the spirit shop, which will also serve as a concession stand. The entire library is being converted into a more student-centric lounge, with plenty of outlets for charging phones. The library will also be receiving sky lights, bringing in more natural light. 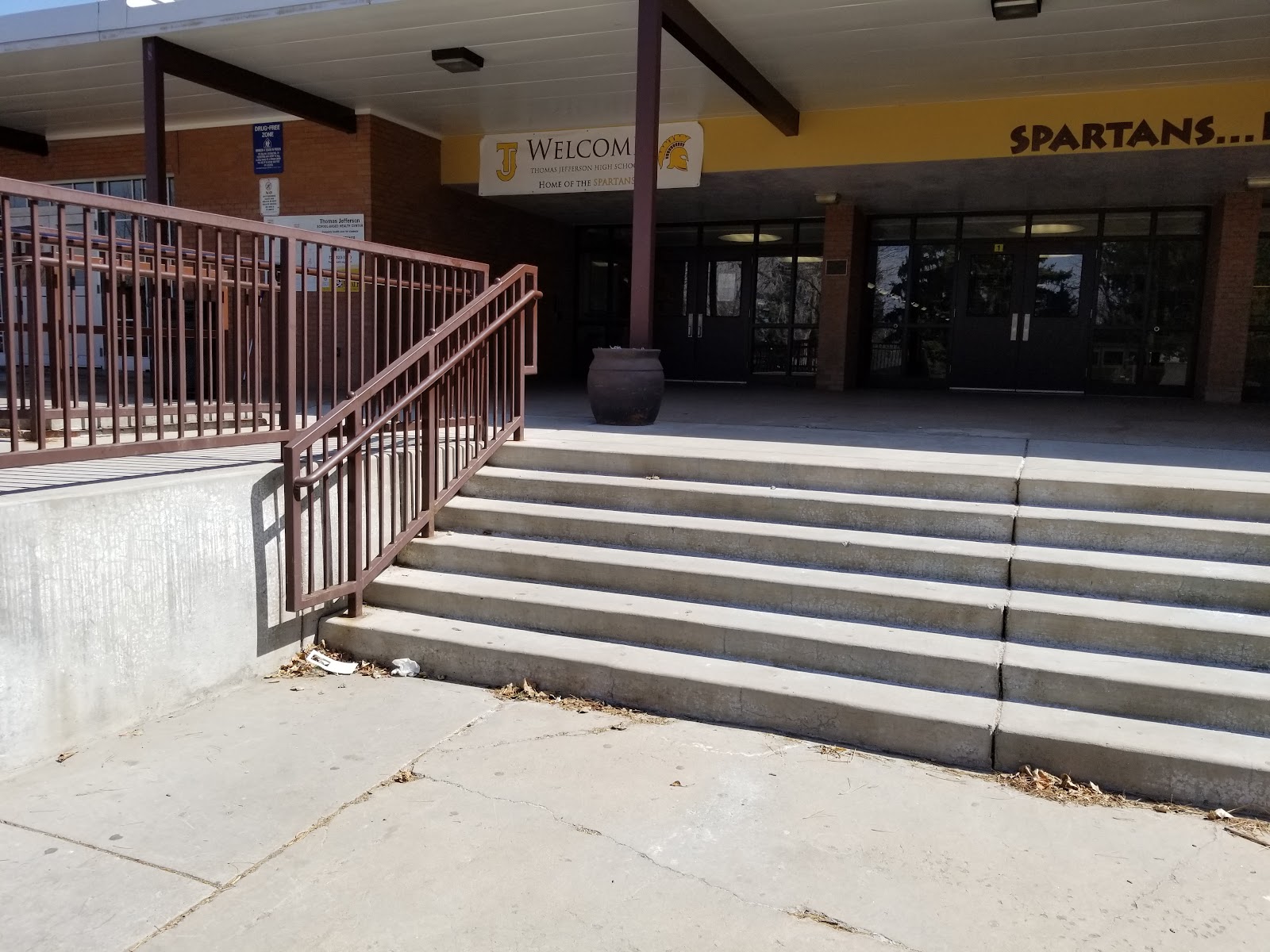 Construction of the restroom concession building near the ball fields was a straight-forward design task with the exception of careful placement of the CMU reinforcing to miss the glass block accents. The interior remodel required consideration of the tight working environment and close coordination to match the existing construction. Additionally, after demolition began, extensive damage to the walls and floor slab was encountered causing DPS officials to reconsider previous decisions. This resulted in the new design of a structural floor to prevent further movement of the slab on grade which would cause further deterioration of walls, doors and windows. The floor design had to be completed very quickly as work was already underway and the project has a very tight schedule to be open for the 2019 fall classes.

Integral Engineering Co. enjoys working on public sector projects like this because we take pride in improving people’s lives whenever we can. It is important, to us, to have safe and functioning schools that help students excel in their studies and to promote the development of future structural engineers!